What’s The Point Of You? – Barnsley Museums Vision Case Study

This case study is paired with – What’s The Point Of You? Clarifying Your Vision and Mission

When expressing their core purpose, organisations often need to let go of previous notions of what a heritage site is and look instead at what stakeholders need and want. This Barnsley Museums vision and mission case study illustrates how you might approach this.

In 2007, the museum group prepared to create a brand new civic museum in its Town Hall. The strong resulting vision and mission allowed it to later navigate the development of its other sites, and act confidently and creatively in response to the crisis of the pandemic.

This piece draws from a talk by Dr John Tanner, Museum and Heritage Project Manager for Barnsley Metropolitan Borough Council. It is the second of two related blogs first looking at vision and mission writing – go here for more about the process in theory. Organised by Creative United for the Rebuilding Heritage programme, you can watch the related webinar here.

Creating a new museum for Barnsley

“People felt that Barnsley had a history, but didn’t really know what it was about because it has never had a museum”

For many towns and cities, the local museum is something inherited from the Victorians, with a collection slowly amassing over a century or even two. This has never happened in Barnsley, and in the early 21st century the large town was relatively unusual in not having a museum reflecting its social history, or any collections that told that story. That changed in 2006, when a programme of inquiry into how the town could be developed led to a petition, signed by thousands of residents, asking for a local museum. This seed of enthusiasm led to a long process of planning and consultation, and the opening of Experience Barnsley Museum and Discovery Centre in 2013.

John Tanner led the team with the task of turning the imposing but unvisited Town Hall into a new museum, as well as gathering collections from scratch. In doing so, he had to answer profound questions about what kind of museum Barnsley needed – and how it could feed into placemaking, identity and economic benefit for the town and surrounding area. Creating a Barnsley Museums vision and mission was not a two-week job, but a long process informing the whole project.

From the beginning there was a wide array of stakeholders. They included the general public, whose support kicked off the idea, but also every kind of partner organisation from brass bands to libraries, and local businesses. 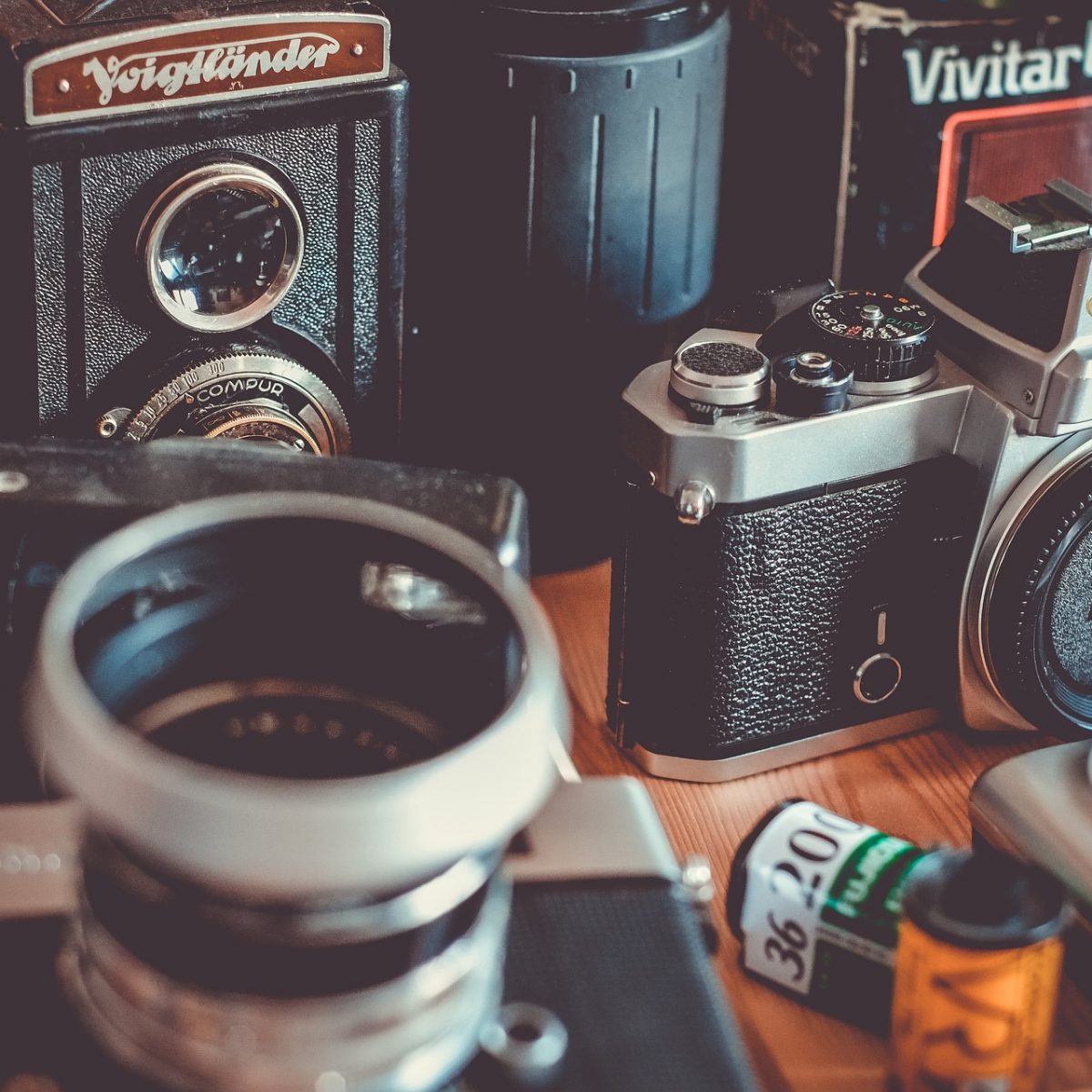 Ideas as well as objects – ingredients for creating a new museum

“We’ve got this stuff in the attic that my kids are going to throw away”.

These events were not just about what people had to contribute materially, but also asked people what they thought a museum should be, in terms of generating place-making and identity. People also discussed what they needed socially in the town. Teenagers wanted somewhere to meet that didn’t involve trying to get into pubs under age; grandparents wanted a place for a day out with their grandchildren.

This eventually resulted in a 3,500 line spreadsheet of objects, with stories that went with potential donations often as important as the objects themselves. Goodwill towards the project was reflected in the fact that virtually all of these were offered as free donations.

It was important that these events were hosted – with the museum planners invited into libraries, churches, schools, working men’s clubs and many other venues – so that communities had ownership over the evolving project.

There was also the element that Barnsley had been involved in painful events that had never been properly explored or aired in a history space – in particular the Miner’s Strike in the 1980s and the loss of jobs and identity that followed. Many older people still didn’t want to talk about the events directly, but thought they should not be forgotten. Relatively contentious objects donated to the museum from this history eventually included a riot shield from the battle of Orgreave and a miner’s helmet with stickers from the picket line.

The process of turning this into Barnsley Museums vision and mission

“The vision becomes your guiding principle, it’s something that’s revisited all the time – understanding what we’re about and who we’re about”

The museum team now needed to take this mass of ideas and distil that into a vision. This in turn shaped what the team chose to accession from the generous offers of content, and for what reasons.

Some of the practical processes for refining the vision for the organisation included:

• A digital flipchart, (in this case Miroboards) which allowed large groups to share ideas – some of these flipcharts ended up with thousands of posts.

• 40 to 50 people joined roundtables, ranging from the ‘usual suspects’ of the council and heritage charities, to local businesses that would not have previously seen themselves as stakeholders in a town museum, and locals whose enthusiasm underpinned the project.

• Sessions asked very open-ended questions: what might go into different spaces, what should things should look like in five years’ time?

• There was also a process to help people think from a point of view other than their own. Participants picked a name out of a hat, then imagined that they were the leader of the council, a local poet or a parent of a five year old – and expressed what they would like to see from that perspective.

• Some parts of the discussion happened accidentally – an email thread emerged with about 50 people copied in, which was at first exasperating, but then an enlightening way for ideas to emerge. Retrospectively, the work may have benefited from taking place just before the age of social media, before SurveyMonkey and Facebook or Twitter offered tempting shortcuts. Meeting people in person and bringing them to the site garnered better responses – based on a deeper understanding of the project – than online work alone.

Through these processes, Barnsley Museums was able to collect a myriad of perspectives. From here, it refined complicated and sometimes contradictory ideas into a guiding principle. It finally managed to distil everything that it had heard into a single sentence.

“Barnsley museums will play a vital role in improving the quality of life of people across the Borough, now and in the future by sharing its amazing collections, buildings and green spaces”

Cascading from this is the mission statement – laying out what this means in practice. Because it is a living plan, it has changed continuously since it was first written.

• To care for and share the rich heritage of our Borough.

• To contribute significantly to the local economy and placemaking.

• To provide venues, exhibitions and activities which are excellent, welcoming, inspirational, inclusive, diverse and innovative.

• To work with the residents of Barnsley, giving them a voice and creating programmes with people not for them.

• To raise aspirations and help build strong and cohesive communities.

• To co-develop and deliver empowering, inspirational learning opportunities for people of all ages.

• To look after and enhance our green heritage to support climate change and wellbeing opportunities.

• To always look to the future and become a self-sustaining service with ambitious yet achievable plans.

• To develop strong partnerships which help us deliver our vision.

• To support our workforce and community.

The Vision and Mission in Practice in Barnsley Today 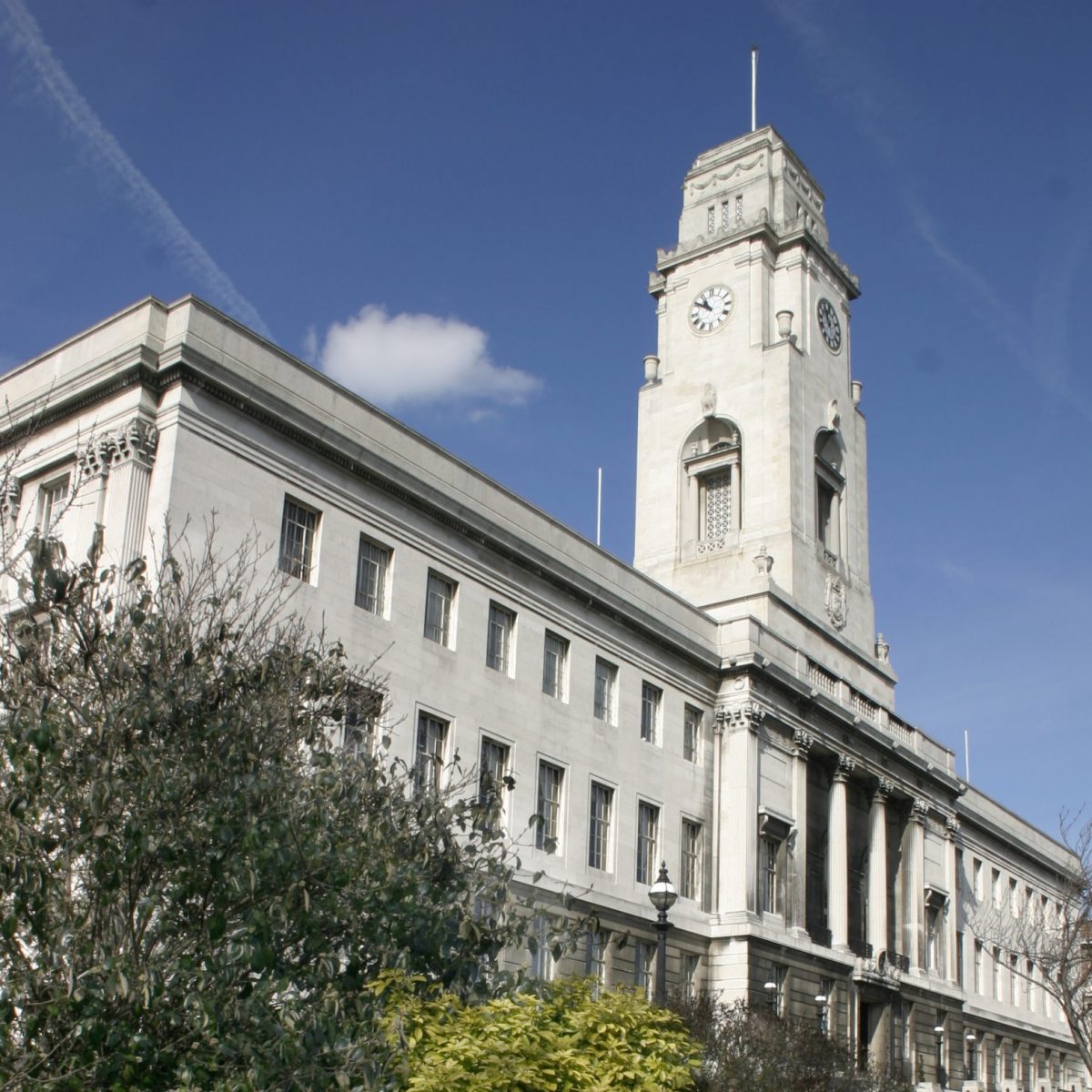 With a vision and mission in place, Barnsley Museums has been in a stronger position to deal both with wider, planned organisational development and to deal with moments of crisis.

Barnsley Museums also cares for four other eclectic sites – including Cannon Hall, a stately home with extensive grounds, Worsbrough Mill, four centuries of fine art at Cooper Gallery, plus Elsecar Heritage Centre, telling the story of the iron and coal industries in the area. Despite these being so different in content, Barnsley was able to roll out the same visioning principle that had worked so well for Experience Barnsley, and used that as a first principle to uplift each site and make each genuinely useful and loved by local people.

Most recently, Barnsley Museums has been exploring the idea of a museum in the local shopping centre – reaching the community in a place where everyone goes. Digital flipcharts have been even more essential to the consultation process against the backdrop of the pandemic.

The sense of purpose and direction given by a clear mission was also invaluable when the pandemic struck, and the museums team had to rethink very quickly. As part of the ‘improving quality of life’ part of its vision, the group knew it wanted to provide things for people to do, chances to get creative and have social interaction as far as possible. It also thought about how to keep people active, address health and wellbeing and think about place.

Its pandemic programme led Barnsley Museums to being highly commended for Best Use of Digital in the 2021 Museums + Heritage Awards. The team were proud to be recognised alongside much larger museum services.

With a vision and mission inspired by and built from community input, its work has remained relevant, both in times of expansion, and times of crisis.

Both the vision and mission are living documents, and road tested with ongoing evaluation to see if they are still relevant. This means drawing in quantitative and qualitative data, which might range from surveys to chat on social media, to in-depth conversation. This has also been invaluable in demonstrating to stakeholders and funders how a heritage service works for placemaking, economic uplift and wellbeing.

Ultimately, Barnsley’s process has left it grounded in the practical needs of its residents.

“We don’t recognise this enough as a sector, we provide the spaces, the places where people spend their lives, that mean a huge amount to them… We’re recognising we’ve got the potential to use traditional spaces, where we can pull the barriers down, we can get people into them, we can become a really valued part of their lives”.

This article was written by Kate Smith of Goosegrass Culture. 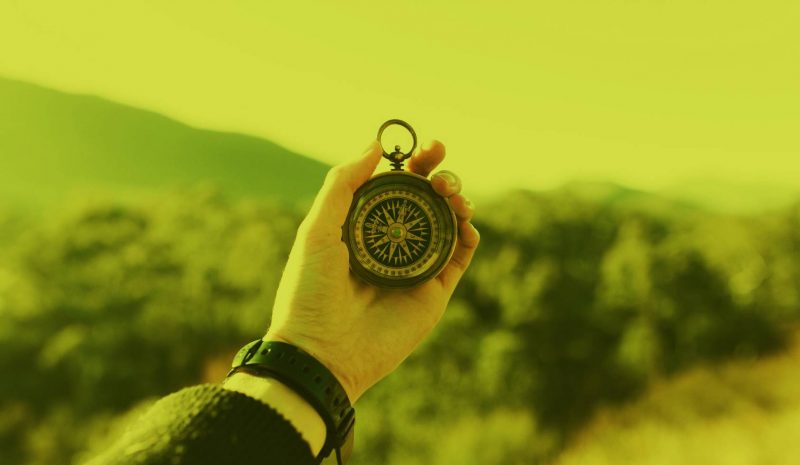 What’s The Point Of You? – Clarifying Your Vision and Mission

Pin down your organisation's purpose with this resource for heritage organisations, which offers a step-by-step guide to defining vision and mission. 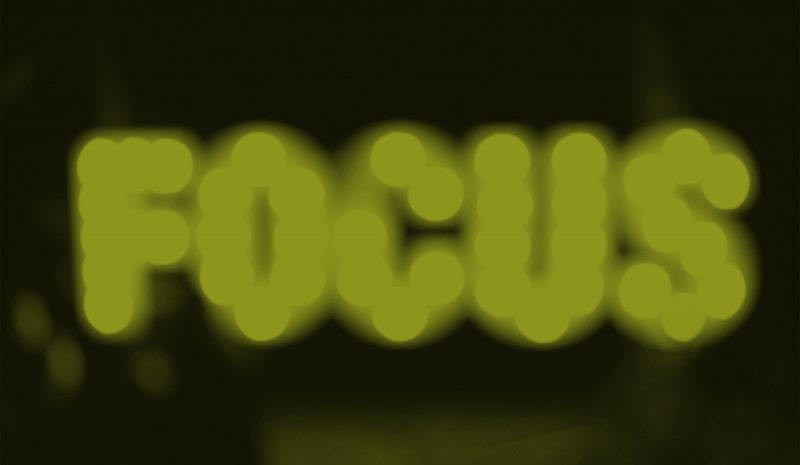 What’s the point of you? Communicating who you are and what you do

Media Trust present a webinar on storytelling and the importance of effective communications for heritage organisations. 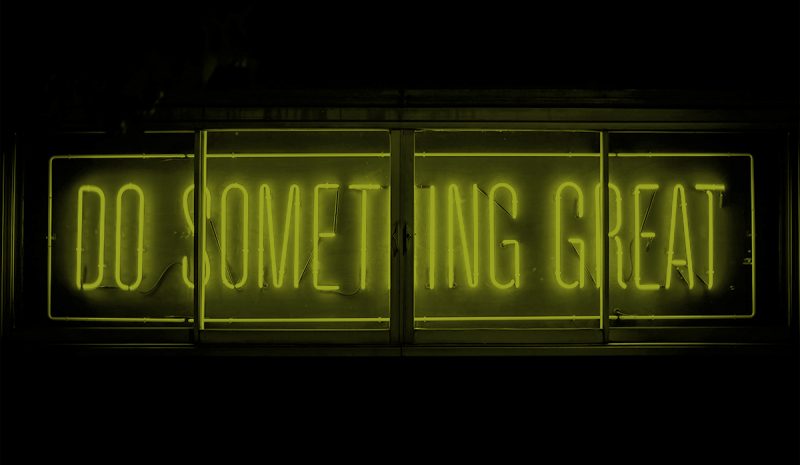 What’s the point of you? Clarifying your mission

Creative United present a webinar to help heritage organisations and businesses reassess, refocus, and make the most of the opportunities for change.